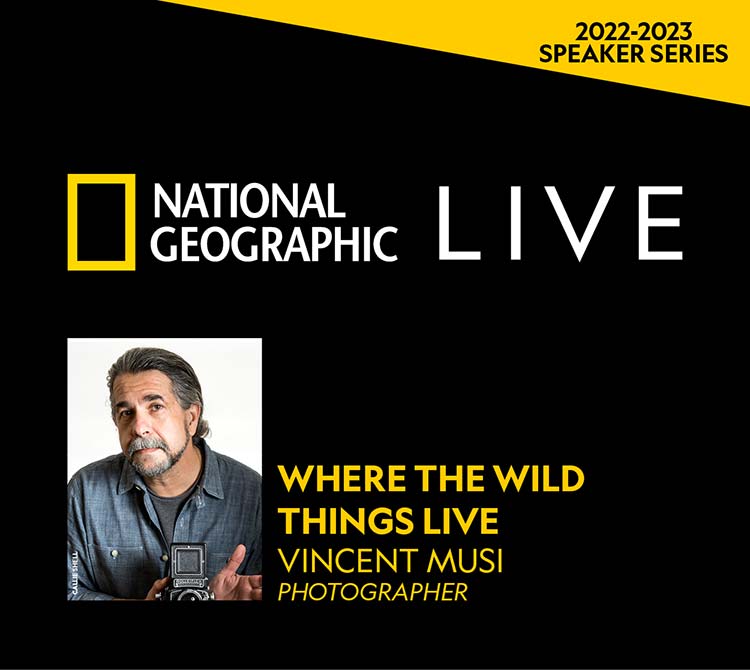 For more than 30 years, award-winning National Geographic photographer Vincent J. Musi has covered diverse assignments - from traveling Route 66 to global warming, life under volcanoes, and Sicilian mummies. But an unusual twist of fate has led him to the highly unpredictable world of animal portraiture. Musi gets up close - almost too close - to his unique subjects, despite the fact that they growl, bark, roar, bite, hiss, claw, poop, and pee on him.

With his trademark witty sense of humor, Musi taps into his inner Dr. Dolittle as he shares stories from his encounters with some extraordinary animals, including a bonobo with a 300-word vocabulary, and a crow that makes and uses tools. He visits some exotic pets, the world's deadliest snakes, rodents of unusual size, and other animals you'd never expect to see in someone's living room. Musi will also present his Year of the Dogs project, a work in progress celebrating the beauty and character of these amazing creatures we welcome into our homes, families, and lives.

You’ll enjoy this offbeat odyssey into the surprising world of animal (as well as human) behavior. 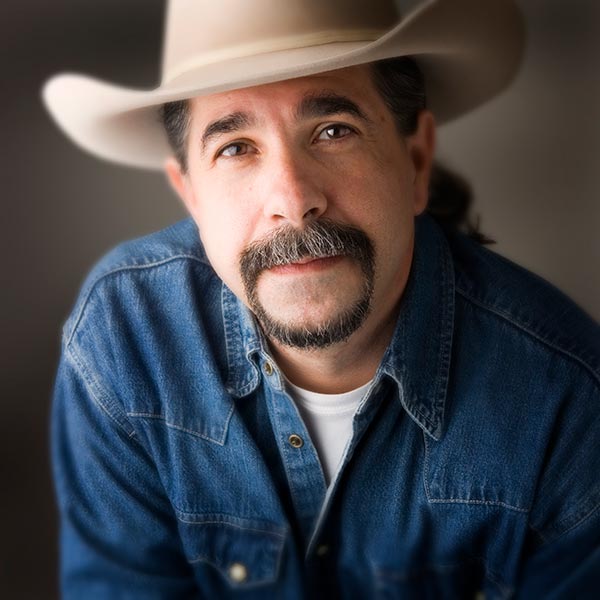 Born in Sewickley, Pennsylvania, in 1962, Musi studied journalism at Ohio University. He began photographing in 1981 with a series of internships at the Troy (Ohio) Daily News, the Palm Beach Post, the Missoulan in Missoula, Montana, and the San Jose Mercury News. He was a staff photographer with the Pittsburgh Press until it ceased publishing in 1992.

Musi began as a freelance photographer with the National Geographic Society in 1993, contributing to two book projects and many National Geographic magazine articles, on subjects ranging from the Texas Hill Country to Central American hurricanes. He is also a contributor to Time, Newsweek, Life, Fortune, and the New York Times Magazine.