How did T. rex become the iconic apex predator of North America 67 million years ago? Paleontologist Dr. Lindsay Zanno is uncovering the answer. Each year she spends several months on expedition, scouring the badlands of western North America in search of clues. Along the way, she has discovered many new species - including some of the earliest predecessors of T. rex. Join Dr. Zanno for a fascinating look at how a global climate crisis during the Cretaceous changed the course of evolution for this prehistoric tyrant and its ancestors. 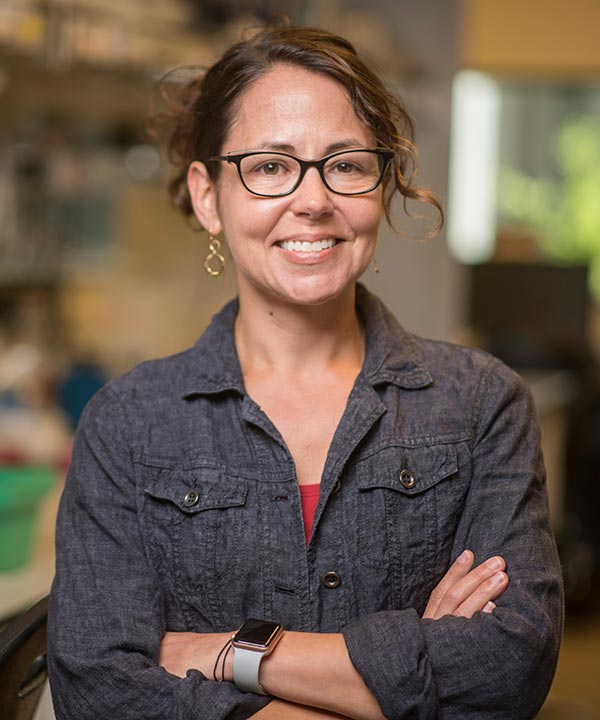 Could extinct species, like mammoths and passenger pigeons, be brought back to life? National Geographic Emerging Explorer Beth Shapiro is one of the scientists investigating this intriguing possibility. From deciding which species should be restored to anticipating how revived populations might be overseen in the wild, the technical challenges and ethical considerations of de-extinction are substantial. Join Shapiro for a vivid exploration into the extraordinary cutting-edge - and controversial - science that is being used today to resurrect the past.

For more than 30 years, award-winning National Geographic photographer Vincent J. Musi has covered diverse assignments - from traveling Route 66 to global warming, life under volcanoes, and Sicilian mummies. But an unusual twist of fate has led him to the highly unpredictable world of animal portraiture. Musi gets up close—almost too close - to his unique subjects, despite the fact that they growl, bark, roar, bite, hiss, claw, poop, and pee on him. With his trademark witty sense of humor, Musi taps into his inner Dr. Dolittle as he shares stories from his encounters with some extraordinary animals, including a bonobo with a 300-word vocabulary and a crow that makes and uses tools.