Full bar and limited concessions are available. New movies will be on sale every Thursday. Lobby & doors open 30 minutes prior to show time. General admission seating.

Cinema Series at The Sharon FAQs 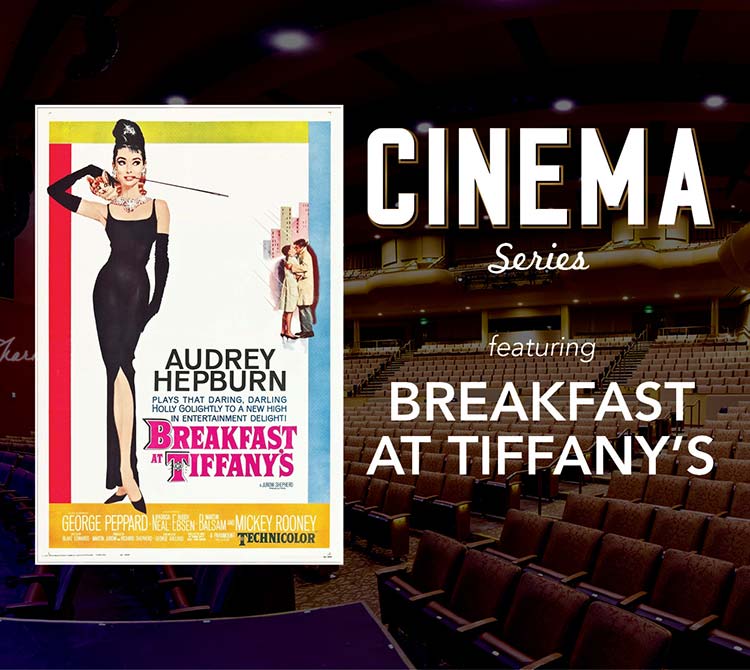 A Manhattan sophisticate escorts wealthy men, taking extravagant gifts and money but not their affections: she has commitment issues. 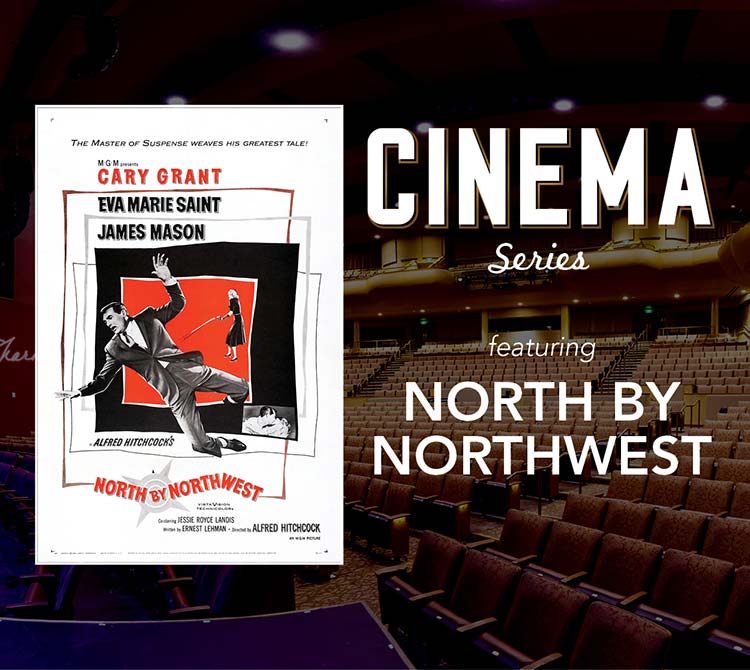 Cary Grant stars as an innocent man mistaken for a spy in one of director Alfred Hitchcock's greatest thrillers. While leaving New York's Plaza Hotel, advertising executive Roger Thornhill (Grant) has the misfortune of standing just as the name "George Kaplan" is paged--starting a lethal case of mistaken identity and a nonstop game of cat and mouse as he is pursued across North America by espionage agents trying to kill him--and by police who suspect him of murder.