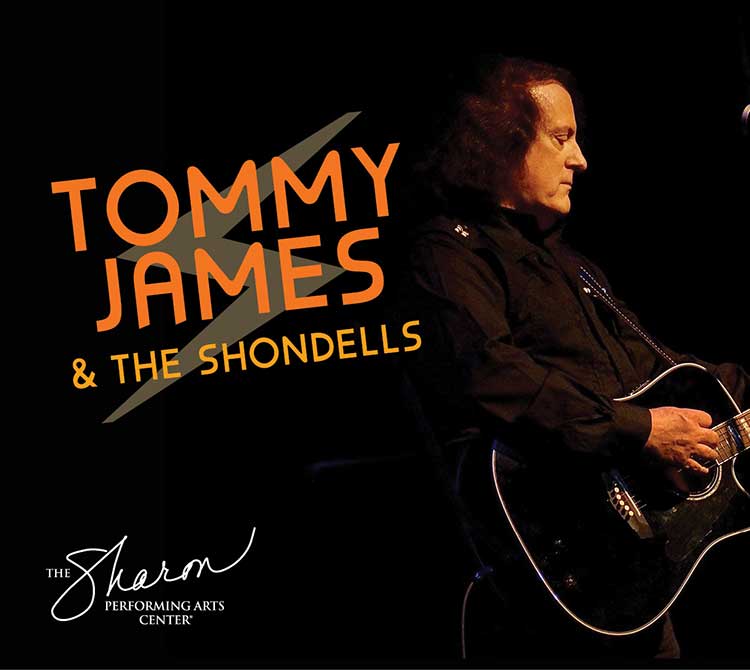 Tommy's music is heard in films, TV shows, and numerous commercials. In addition, BMI lauded TOMMY for his success with the presentation of Five Million Air Awards for his music being played more than 21 million times on air.