When we think of Georgian dance, we think of a celebration of life and the country's rich and diverse culture. Each dance portrays the characteristics of the region in which it originated. The mountain dances are different from valley or lowland dances. The costumes are different for every dance and resemble the clothing of the past in different regions of Georgia.

Created by Gela Potskhishvili, Knight of the Georgian Order of Honor, the company's co-Founder, and co-Director, the Royal National Ballet has done much to promote Georgian folk traditional culture. It has performed in Germany, France, Holland, Russian Federation, New Zealand, Poland, Egypt, and Baltic countries. Their highly anticipated American debut during the 2022-2023 season will be the show not to be missed!

The performance, called the "Fire of Georgia", combines Georgian folk dances with modern attitude towards the choreography and costumes. The performance of the Royal National Ballet is different from any other. It is a complete novelty to the folk dance loving audience. The company’s program illustrates the variety of the world's folklore and classical dance elements, acrobatics, stunts, and temperament of the male dancers, as well as the graceful, charming, and gorgeous steps of the female dancers, also created by the company's co-Artistic Director, Maia Kiknadze. "This stunning and exhilarating dance show has some of the most exciting routines to ever appear on the British stage!" - The Guardian, United Kingdom 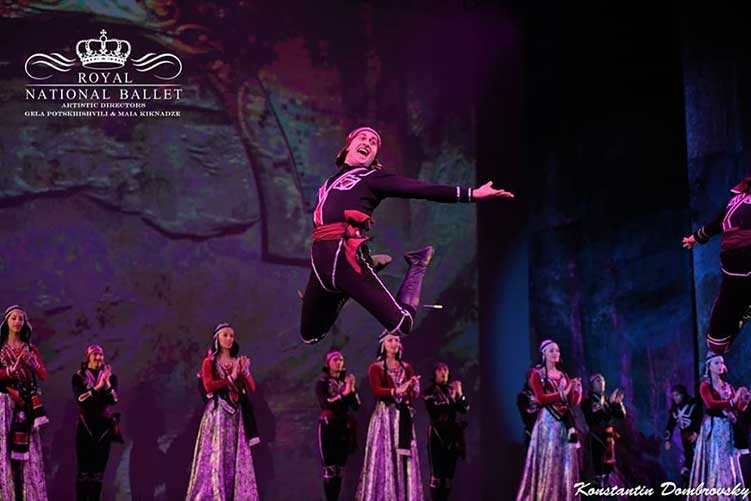 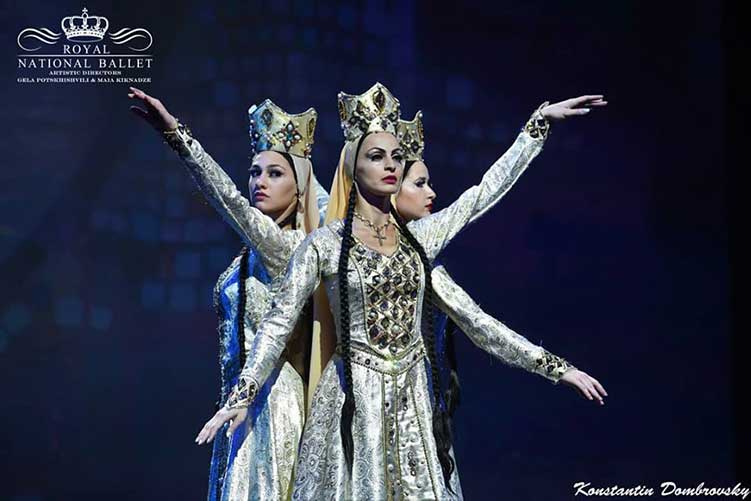 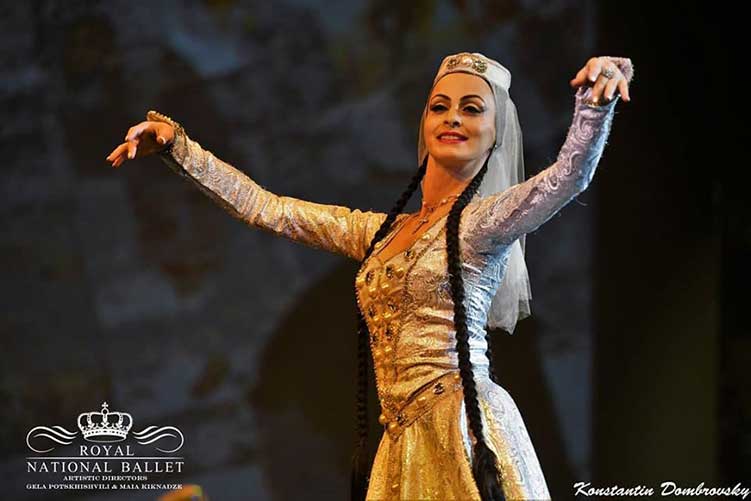