BODYTRAFFIC is a world-class contemporary dance company, known internationally for its Los Angeles-grown, contagious vivacity. Founded in 2007 by Lillian Rose Barbeito and Tina Finkelman Berkett, BODYTRAFFIC continues to push boundaries and establish Los Angeles as a city known for dance. The company is deeply committed to producing acclaimed works by distinctive choreographic voices, all while surging to the forefront of the contemporary dance world.

Named "the company of the future", and called "one of the most talked-about companies - not just in LA, but nationwide" by the Los Angeles Times, BODYTRAFFIC is internationally recognized for its high caliber work and palpable love of dance. BODYTRAFFIC is home to an exceptionally versatile family of world-renowned dancers who have trained with the likes of Mikhail Baryshnikov, The Juilliard School, Hubbard Street Dance Chicago, and more.

In the last 5 years, BODYTRAFFIC has grown exponentially both in its programming and education + outreach endeavors.

BODYTRAFFIC has performed for sold-out audiences at prestigious theaters and festivals around the world. In 2016, BODYTRAFFIC made its Hollywood Bowl debut with the Los Angeles Philharmonic. In 2017-2018, the company celebrated its 10th season with an international tour to more than 20 cities, including Moscow and St. Petersburg for the CONTEXT Diana Vishneva Festival, and The Hague, Netherlands for The Holland Dance Festival. The season culminated with performances at the Wallis Annenberg Center for the Performing Arts in Beverly Hills.

BODYTRAFFIC's extensive outreach and education program touches lives at home in Los Angeles and throughout the world. The company's artistic directors and dancers provide training opportunities for pre-professional and professional dancers, as well as customized dance experiences for people of all walks of life, with an emphasis on sharing with underserved populations. 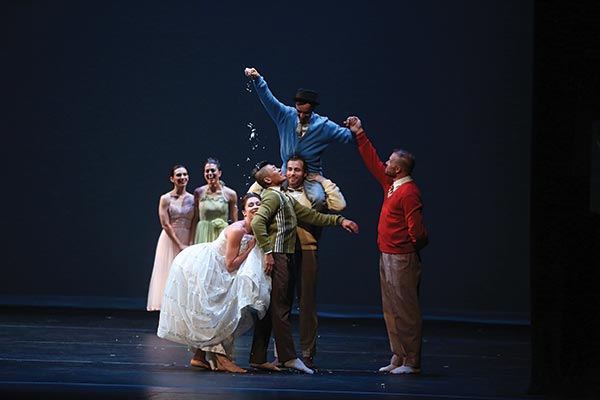 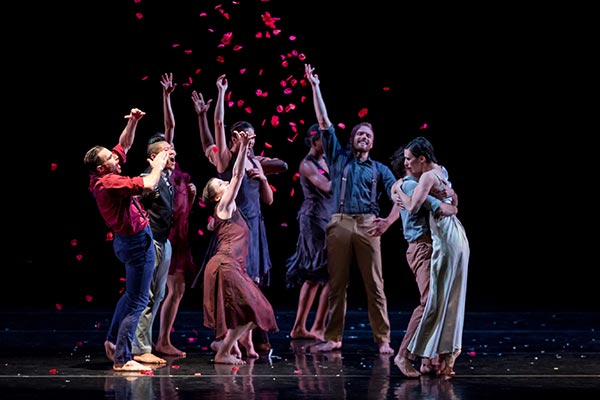 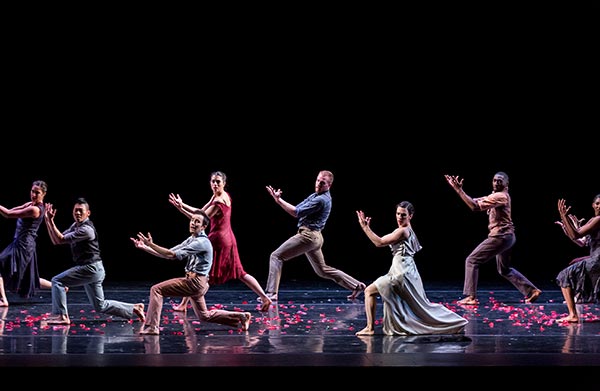 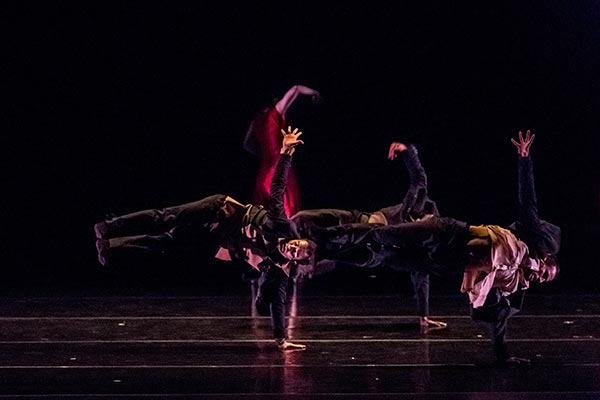 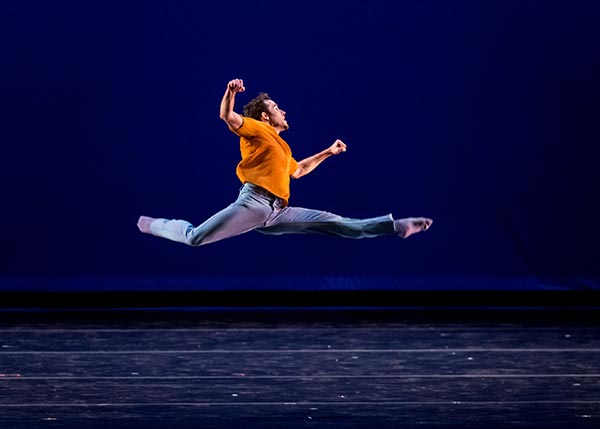 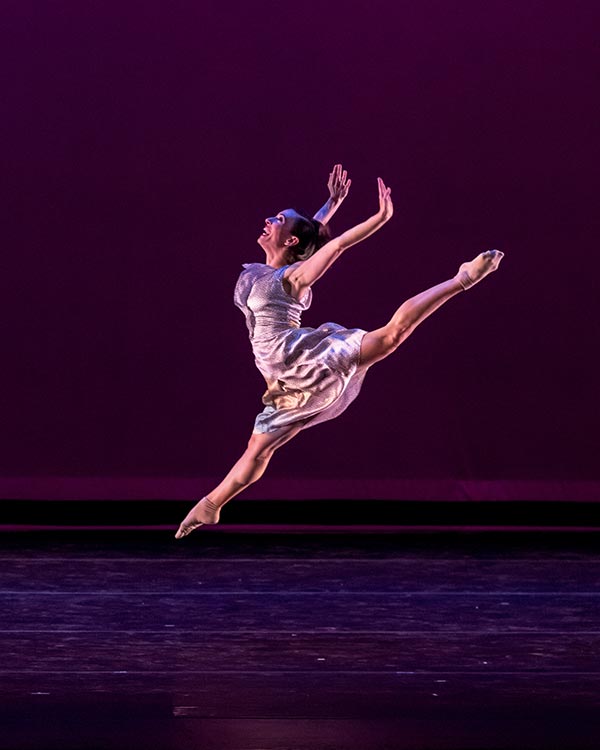