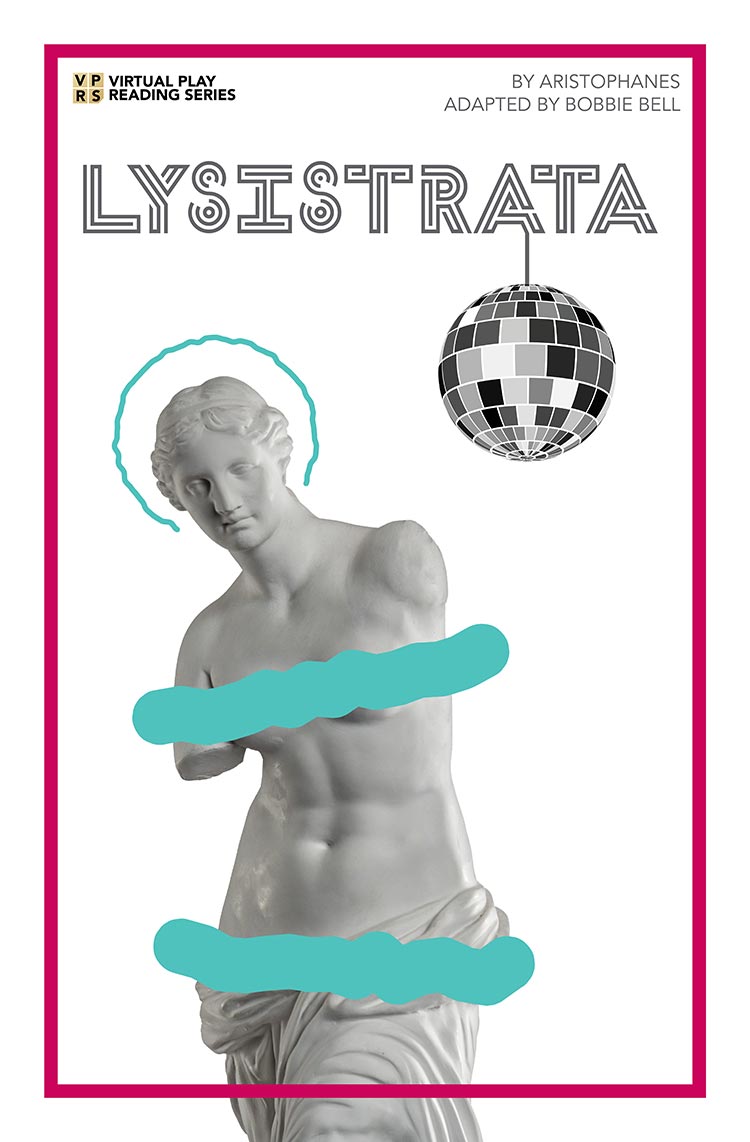 Help those onstage and behind the scenes get health care, emergency financial assistance and counseling through Broadwaycares.org.


Lysistrata, the classic Grecian comedy written by Aristophanes explores what happens when women collectively say "get out, I\'m not puttin\' out!" The women of ancient Greece have had enough of the Peloponnesian War. They want their men back at home and off the battlefields. Lysistrata gathers the ladies together to unfold a plan of action. The women from Sparta, Thebes, and Athens vow to deny their husbands carnal pleasures until they sign a peace treaty.