We are excited to release this Intro to Storytelling class with our Resident Director Nathaniel Niemi! Learn the basics of the importance and structure used in telling a good story. Plus you can enjoy a sneak-peek into The Sharon Academy from the comfort and safety of your home. For feedback on a story you wrote during this class, email: Nathaniel.Niemi@thevillages.com. Enjoy! 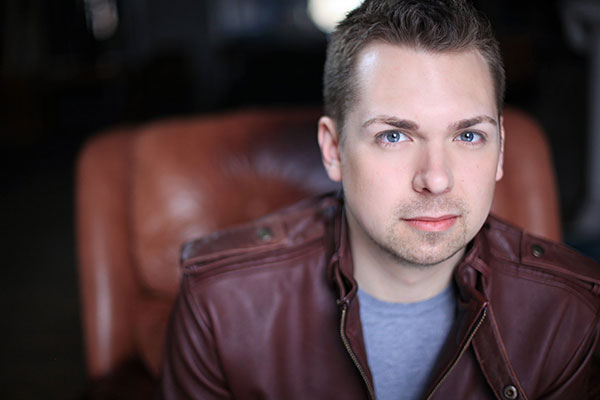 Nathaniel Niemi (Director) is the Resident Director at The Studio Theatre and in Season Four, he is directing Neighbors: A Fair Trade Agreement and the large ensemble musical: Assassins. At The Studio Theatre™ he also directed the musicals: Company and Now. Here. This. At The Sharon, Nathaniel is the Director of Education, instructing the Arts Academy and coordinating Youth Education Programs. Nathaniel holds a BA in Theatre from East Texas Baptist University and an MFA in Theatre for Young Audiences (Directing) from the University of Hawaii at Manoa. There, he was a part of many productions as an Artistic Associate of Honolulu Theatre For Youth (HTY) directing H2O: The Story of Water and Hawaii, Pinocchio, Extraordinary Stories of an Ordinary Ohana, and You and Me and the Space Between. Nathaniel has appeared onstage with many companies in Hawaii and Chicago, and on Hawaii 5-O. Aside from being an Actor, Director, and Theatre Educator, Nathaniel has also performed Clown and Physical Comedy with the Second City in Chicago, the Edinburgh Fringe Festival, and Chicago Physical Theatre. Nathaniel is the recipient of the Kennedy Center American College Theatre Festival's National Directing Award and is an associate member of the Stage Directors and Choreographers Society.