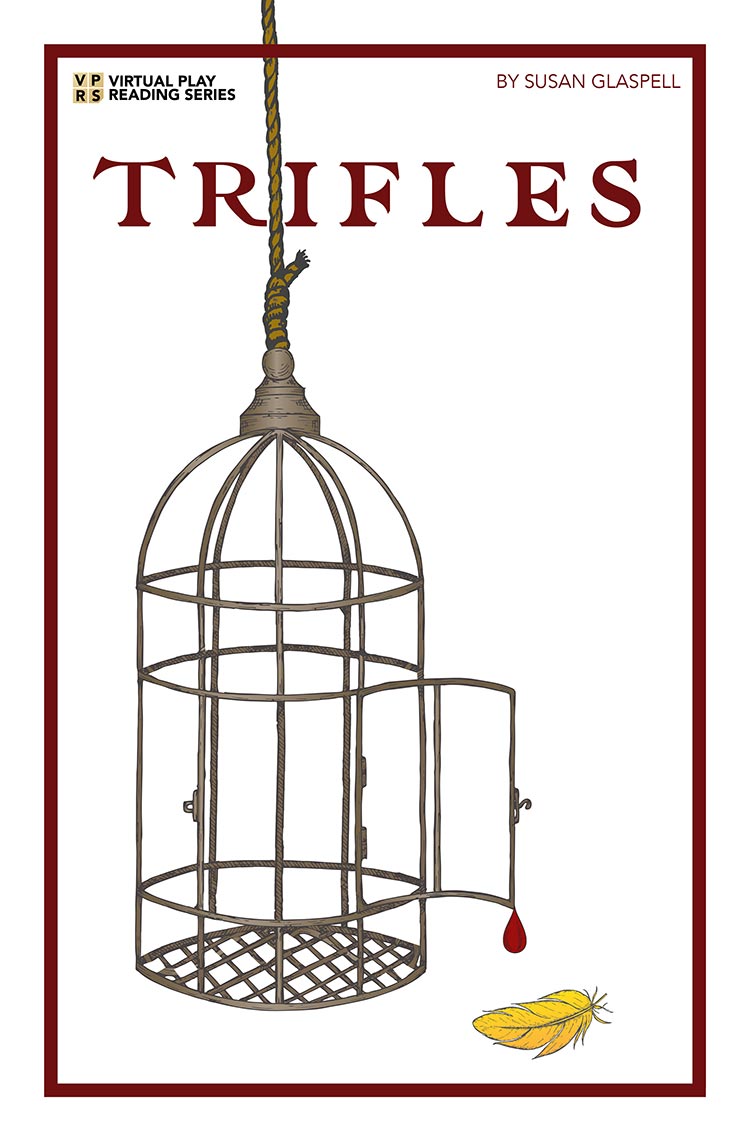 Help those onstage and behind the scenes get health care, emergency financial assistance and counseling through Broadwaycares.org.


The secret\'s in the sewing box

An investigation begins after Mr. Wright is found murdered in his bed with a noose around his neck; the only suspect is his wife. The local sheriff and neighbor return to the Wright\'s home with their wives to collect some of Mrs. Wright\'s belongings; when the men go upstairs the true investigation begins. The women sort through seemingly mundane pieces of Mrs. Wright\'s life finding clues in her sewing box, pantry, and kitchen. What will these women do with the insight they piece together in this not-so "cheerful" farmhouse?

Trifles, an early twentieth century play by Pulitzer Prize winner Susan Glaspell, is frequently cited as one of the greatest works of American