Elegies was postponed in 2020 due to COVID-19. All ticket holders from that time should have been called by a box office representative and received a full refund. If you were not contacted, please call 352-753-3229 to update your contact information and receive your performance refund. All patrons will need to purchase their tickets new for 2021's performances to Elegies. Thank you for your understanding.

"The living was the prize, the ending's not the story" - Goodbye lyrics from Elegies

The Studio Theatre Tierra del Sol presents their annual Summer Song Cycle, Elegies by Tony Award-winning composer, William Finn. This 5-person show is a commentary on the rewards and woes of being part of a family, a group of friends, and a society in good times and bad. Inspired by the September 11, 2001 terrorist attacks on the World Trade Center, Elegies is a heartfelt collection of songs about the deaths of various people Finn has known, including some of his closest friends and family members. Although the show is about death, it's no sad trip down memory lane. Never morbid, Elegies is touching, funny, and ultimately buoyant; floating on the spirits of those who inhabit its songs.

Sign Language Interpretation is available on 8/24/2021 at 7:00pm.
Please e-mail Tickets@TheVillages.com if you would like to attend this performance for the interpretation. 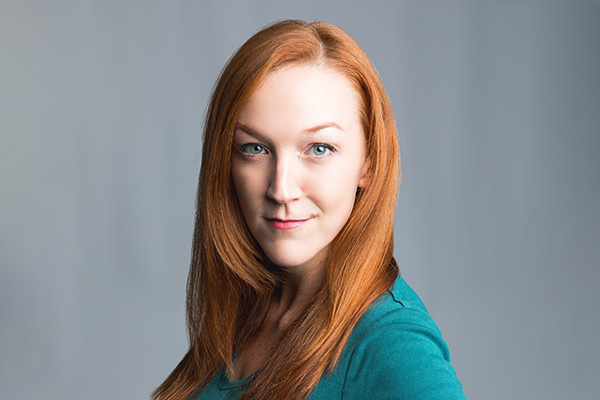 Whitney Morse won Broadway World's award for Best Supporting Actress for Proof in the Inaugural Season at The Studio Theatre Tierra del Sol. Morse kicked off the first season in Next To Normal, The Last Five Years, Proof, and Songs for a New World. In The Studio Theatre's second season, Morse starred in Frankie and Johnny in the Clair de Lune as Frankie, and in Company as Amy. Over this past summer at The Studio Theatre, Morse accomplished a once-in-a-lifetime acting experience in White Rabbit Red Rabbit. She also performed a one-woman run of fourteen sold-out performances for Tell Me On a Sunday. Audiences have most recently seen her in the Summer Song Cycle Now. Here. This. as well as last season’s iconic role of Nora Helmer in Henrik Ibsen's A Doll's House. Her Central Florida Theatre credits include The Secret Garden, 1776 and Big River (Mad Cow Theatre). Chicago: Next To Normal (Skokie Theatre), Other Desert Cities (Citadel Theatre), The Children's Hour (Pride Films and Plays), Spike Heels (Brown Paper Box), Down Range (Genesis Theatricals), Trafford Tanzi and I Carry Your Heart (Prologue Theatre Company), Accomplice (Jedlicka Performing Arts Center), The Turn of the Screw, Jeeves at Sea, Unnecessary Farce and The Merchant of Venice (First Folio Theater). Whitney is the Artistic Director of The Sharon and The Studio Theatre. MFA Acting - Columbia University School of the Arts. www.whitneymorse.com 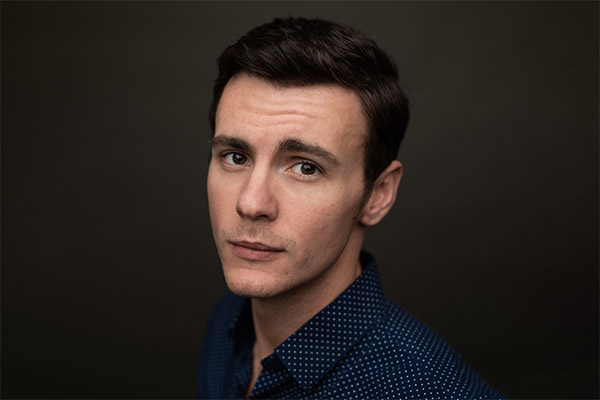 Craig is a SC native and a graduate of the SC School of the Arts at Anderson University with a BFA in Musical Theatre. Regional Credits: Mamma Mia!, Oliver!, It’s a Wonderful Life, Catch Me if You Can, Beauty and the Beast. Film/TV: "The Watch", "The Philosopher", "The Rumor". Love to friends, family, & Christopher! @actcraigsmith 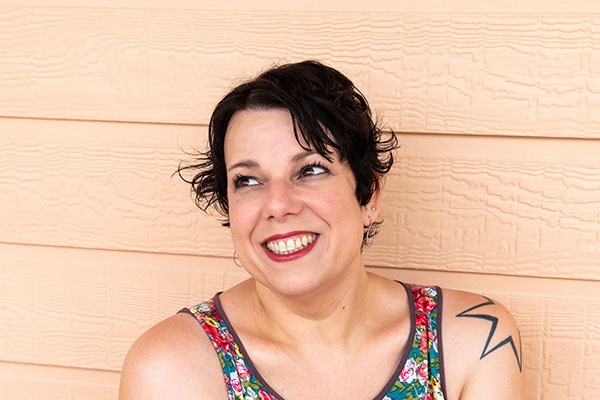 Angie is thrilled to be making her debut at The Studio Theatre. Last year, she presented "Life in the Pits" as part of the Lobby Lounge Cabaret Series at The Sharon L. Morse Performing Arts Center. A veteran of both stage and orchestra pit, she's traveled as conductor/keyboardist with national tours of The 25th Annual Putnam County Spelling Bee and The Color Purple and performed at Riverside Theatre, Arvada Center, Kansas City Repertory, Carousel Dinner Theatre, Carnegie Hall and as a chosen soloist at St. Peter's Bascilica. Angie can be seen weekly leading worship at New Covenant United Methodist Church and heard as a DJ on WVLG. She thanks God, family, friends and her son Max for life's Infinite Joy!

Mark is delighted to rejoin the Studio Theatre Tierra Del Sol for Elegies. Most recently, Mark played Sam Byck in the Studio's production of Assassins. He has been seen all over the world as an actor, educator and director. In 2007, Mark received critical acclaim from the New York Times for his portrayal of The Padre in the off-Broadway production of Man of La Mancha. Regional credits include Sancho (Man of La Mancha), Sam Posner (Crossing Delancy), Mal Beineke (Addams Family: The Musical) and Bob Cratchit (A Christmas Carol). He holds a BFA in Musical Theatre from the University of Miami. Mark is delighted to be performing in the Villages where Mom and Dad, now, call home. 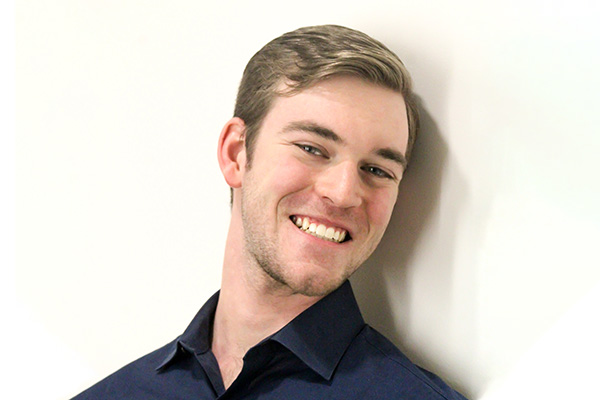 Robert is thrilled to be making his debut at the Studio Theater Tierra Del Sol. He was most recently seen as Stanley Kowalski in Osceola Arts Center's production of A Streetcar Named Desire. Prior to that, Robert served a nine-month contract with Disney Cruise Lines, working as a Mainstage Performer and portraying such notable characters as The Beast and Gaston (understudy) in DCL's award winning musical adaptation of Beauty and the Beast. Robert received Bachelor’s degrees in Opera Performance and Theater from Northwestern University in 2018, and would like to thank Mom, Jacen, Hannah, and Hades for their continued and unwavering love and emotional support throughout all of his performance endeavors. Be Brilliant.
The Villages® Entertainment is the only authorized ticket seller for The Sharon Performing Arts Center® and is the only group authorized to handle reprints, exchanges, and other ticket-related inquiries. Any other party operating in the sale or procurement of tickets to The Sharon Performing Arts Center® on any website other than www.thesharon.com or www.thevillagesentertainment.com is unauthorized. The Villages® Entertainment cannot guarantee the validity or control the prices of tickets sold by unauthorized re-sellers and such tickets may cost more than tickets sold by The Villages® Entertainment.