Canceled - Ticket purchasers will be contacted by the Box Office for a full refund. If you are not contacted by November 4, 2019, please update your contact information at 352-753-3229

From the producers of TV's Family Feud comes... Family Feud Live: Celebrity Edition! TV's favorite game show LIVE on stage. Get selected to play on stage with our celebrities, and win cash and prizes right from your seat! Join our fun and famous celebrity team captains, Tom Arnold & Pauly Shore, and have a chance at becoming a member of their on-stage "family." It’s a star-powered live version of the wildly popular TV game show, bringing lots of laughs and loads of prizes to randomly-selected people just like YOU. 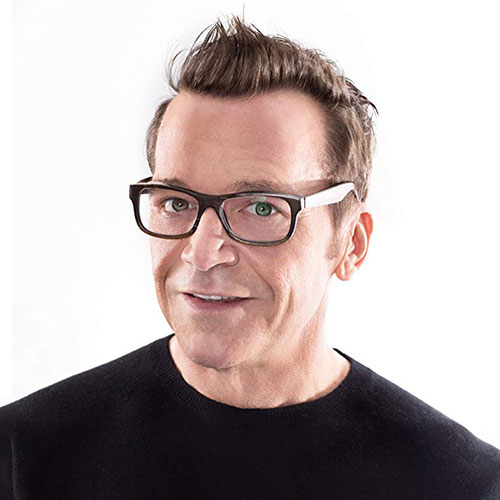 Tom Arnold began his career in comedy when he moved to Los Angeles to write the highly successful television series Roseanne before eventually serving as executive producer for the sitcom. He went on to star in his own HBO special titled Tom Arnold: The Naked Truth, and then wrote, produced and starred in his own television series The Jackie Thomas Show, Tom and The Tom Show. As a writer, producer and actor, Tom has established himself to both television and film audiences worldwide having won both a Peabody Award and a Golden Globe Award. 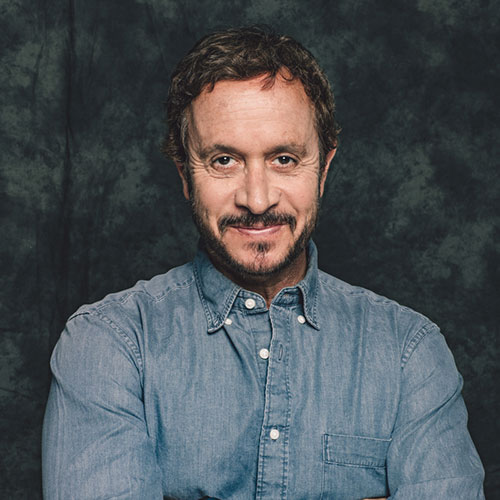 Pauly Shore tasted super-stardom in 1990 when his precedent-setting MTV show Totally Pauly hit the airwaves to major fan approval. The show ran for six years, leading him to numerous television and film roles including the one-hour HBO television special, Pauly Does Dallas and starring in the films Encino Man, Son in Law, Jury Duty, In the Army Now, and Bio Dome. In 2014, Pauly released the documentary Pauly Shore Stands Alone and is currently producing a six-part documentary series based on the original documentary. 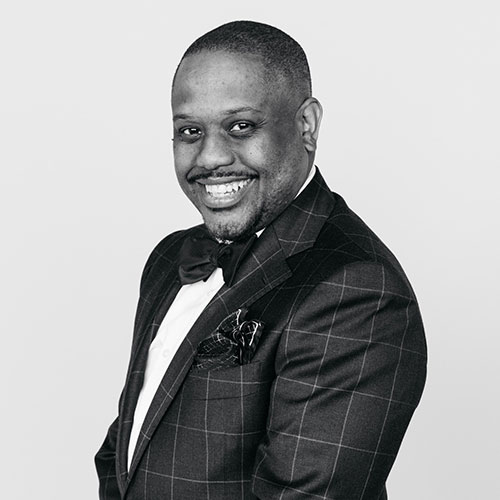 Rubin Ervin started his career as a child actor for Nickelodeon Studios and later became a show host for their live shows. As his career progressed, he soon became and emcee and DJ for Walt Disney World, Universal Studios, Nickelodeon Recreation and many more. Additionally, he has entertained crowds as the warm-up talent for shows such as The Bachelor, The Bachelorette, Little Big Shots, 500 Questions, Steve Harvey's Funderdome, Showtime at The Apollo and Steve. Currently, he doubles as the announcer and warm-up entertainer for Family Feud and Celebrity Family Feud.