Three Tenors Plus One
A Tribute to Luciano Pavarotti

"Three Tenors Plus One", a Tribute to Luciano Pavarotti

The 23rd Opera Club Fundraiser ,"Three Tenors Plus One" will be presented at the Sharon, at 3:00 pm & 7:00 pm. Maestro Bill Doherty will be the accompanist and the Master of Ceremonies. 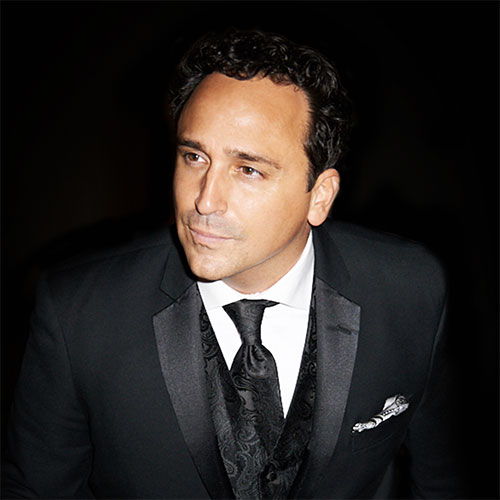 Celebrated New York Tenor, Christopher Macchio, reminds us of Mario Lanza. A trained classical tenor from Manhattan School of Music, his growing reputation has brought him sold-out theaters and events in the U.S. and Europe. 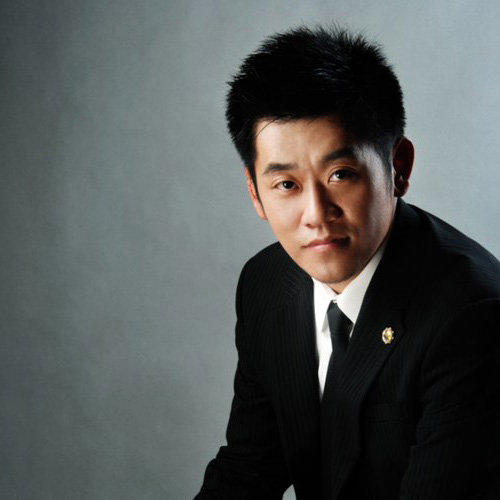 Fanyong Du, lyric tenor, was born in Inner Mongolia. From 2003 to 2013, he lived in Ukraine, the only student from China brought to the Odessa National Academy of Music by the late Elvira Letyagina. Last August, Mr. Du made his debut at the China National Centre for the Performing Arts in Beijing as Harry in La fanciulla del West. Other recent roles include Rodolfo in La bohème, at New York's International Vocal Arts Institute and Colorado's Crested Butte Music Festival, and Lensky in the 2019 Eurasia Festival's Eugene Onegin at the Kaufman Music Center in New York, about which OperaWire wrote: "His firm, malleable voice carried sufficient sweetness… creating a romantic yet leisurely atmosphere which intensified as needed. These passionate risings peaked with a high B-flat as Du returned to a gentler dynamic."

After earning bachelor's and master's degrees in Odessa, Mr. Du completed professional studies diplomas at Manhattan School of Music, studying with Mignon Dunn, and at Mannes School of Music, studying with Arthur Levy. Opera News praised the "real sense of bel canto style" and "perfectly executed messa di voce" of his 2015 appearance as Nemorino in L'elisir d'amore at Mannes. Mr. Du has also performed in master classes of Renato Bruson and Giuseppe Sabbatini in Italy, as a soloist in Rossini's Stabat Mater in Switzerland and in Canada, Russia, Czechia and Slovakia. 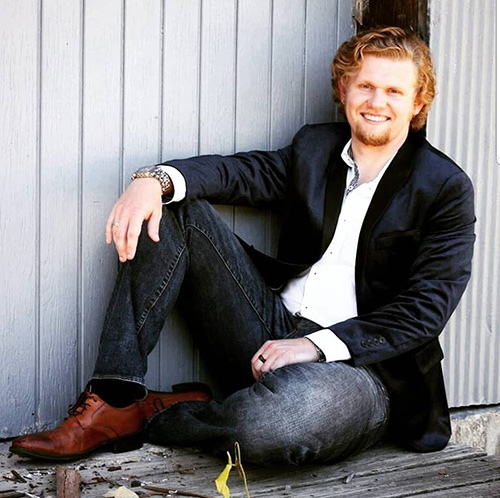 Tenor Devin Eatmon, a Villages favorite, former winner of Harold Schwartz Music Scholarship, Devin has performed at the Aspen Music Festival 2018 & 2019, Opera in the Ozarks, 2015 & 16. He is a resident artist of Central Florida Lyric Opera, and presently a Graduate Teaching Assistant at Florida State Univ. 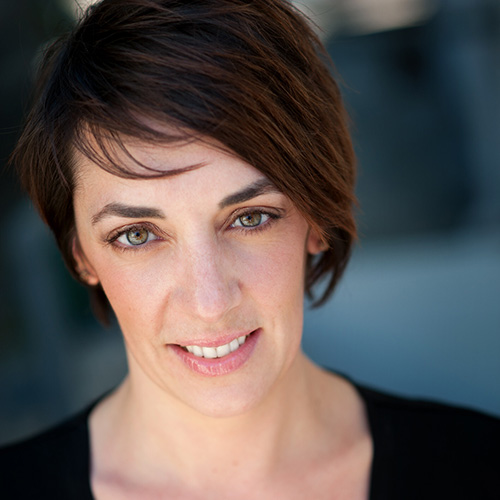 Dawn DiNome has been living and entertaining in the area since 2009. She is originally from NY, where she graduated from Five Towns College with B.F.A. in musical theatre. Some of her regional credits include Evita(Eva Peron), Jesus Christ Superstar (Mary Magdalene), and Man of La Mancha (Aldonza/Ducinea). This March she will be performing the role of Sandy in Grease, here in The Villages. Currently, she is the Assistant Musical Director at St. Vincent de Paul Catholic Church in Wildwood, where she sings for all the masses and conducts the choir. She sings alto in The Villages a capella group The Local Vocals, and she is the lead singer of her father's 50’s & 60's Rock and Roll band Flashback. She also continues to be a featured vocalist in various productions throughout The Villages, most recently the role of Eva Peron in Evita.

The Three Tenors Program will be "A Tribute to Luciano Pavarotti". All selections will be from Pavarotti's favorite performances. This is the major fundraiser for the Harold S. Schwartz Music Scholarship Program. Your support allows us to encourage our local students who aspire to pursue a career in the field of music by Scholarships and by free vocal and instrumental lessons for selected students at The Villages Charter High School.