Shadowland: The New Adventure uses Pilobolus' exploration of mixed media to tell a love story about two people and their quest to save a magical bird. Employing animation, video and live shadow theater, this madcap adventure dips its toe into the genres of science fiction, film noir and romantic comedy.

Pilobolus is an internationally renowned movement company. For 45 years they have tested the limit of human physicality, exploring the power of connected bodies. In 2009, Pilobolus created Shadowland, the first show of it's kind, which has since performed in 32 countries, for over a million people. Now Pilobolus is proud to present an all-new Shadow adventure.

About Pilobolus: Pilobolus is a rebellious dance company. Since 1971, Pilobolus has tested the limits of human physicality to explore the beauty and the power of connected bodies. We continue to bring this tradition to global audiences through our post-disciplinary collaborations with some of the greatest influencers, thinkers, and creators in the world. Now, in our digitally driven and increasingly mediated landscape, we also reach beyond performance to teach people how to connect through designed live experiences. We bring our decades of expertise telling stories with the human form to show diverse communities, brands, and organizations how to maximize group creativity, solve problems, create surprise, and generate joy through the power of nonverbal communication.

Pilobolus has created and toured over 120 pieces of repertory to more than 65 countries. We currently perform our work for over 300,000 people across the U.S. and around the world each year. In the last year, Pilobolus was featured on The Late Show with Stephen Colbert, NBC's TODAY Show, MTV's Video Music Awards, The Harry Connick Show, ABC's The Chew, and the CW Network's Penn & Teller: Fool Us. Pilobolus has been recognized with many prestigious honors, including a TED Fellowship, a 2012 Grammy® Award Nomination, a Primetime Emmy® Award for Outstanding Achievement in Cultural Programming, and several Cannes Lion Awards at the International Festival of Creativity. In 2015, Pilobolus was named one of Dance Heritage Coalition's “Irreplaceable Dance Treasures”. Pilobolus has collaborated with more than 75 brands and organizations in finance, retail, media, fashion, sports, and more to create bespoke performances for television, film, and live events. 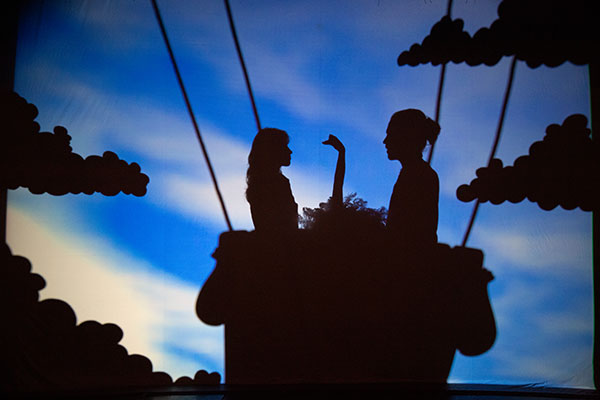 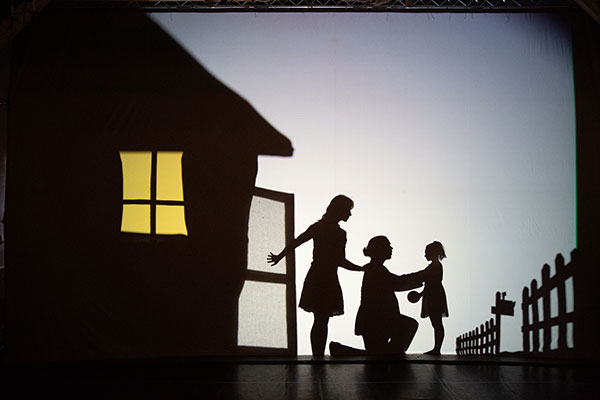 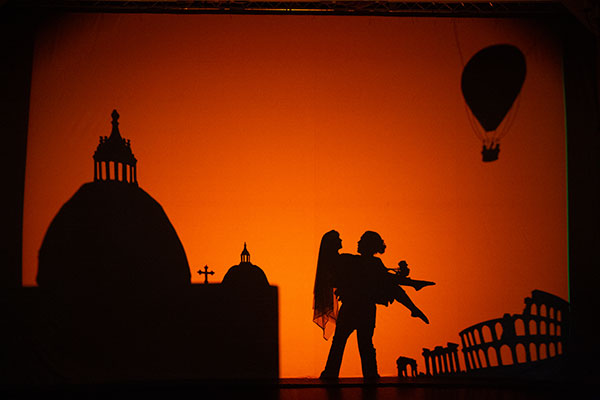 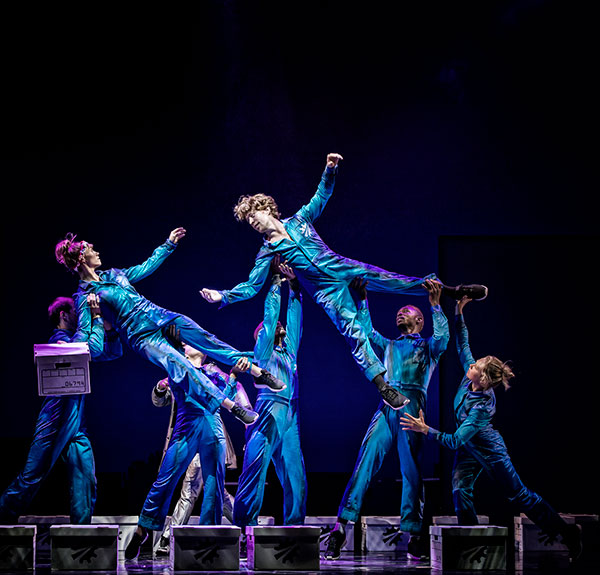