The vibrancy, emotion, and heart-pounding beat of Hindi cinema comes to the stage with Bollywood Boulevard. Dance, live music, storytelling, and stunning visuals come together to create a non-stop journey though over 100 years of Bollywood. Moving from the era of black and while films to today, the music, costumes, choreography, and artwork each reflect the essence of each time period. For lifelong fans, it is a trip down memory lane. For novice fans, it's an insightful and engaging introduction to the world's largest film industry.

Through hallmark songs, dance, and moments, the show captures the artistry, spirit, and impact of an cultural phenomenon that has captured the hearts of billions across the world over the generations. Inspired by the music of R.D. Burman, Lata Mangeshkar, and A.R. Rahman, the dance moves of superstars like Amitabh Bachchan and Priyanka Chopra, and romance as captured by Raj Kapoor and Yash Raj Chopra, experience Bollywood as never before. Bollywood Boulevard will thrill fans, new and old.

Bollywood Boulevard: A Journey Through Hindi Cinema Live premiered at Lincoln Center in 2017. Created by MELA Arts Connect and Aaditaal Music Project, the show was commissioned by Lincoln Center for Lincoln Center Out of Doors 2017 and The Bushnell Center for the Performing Arts. 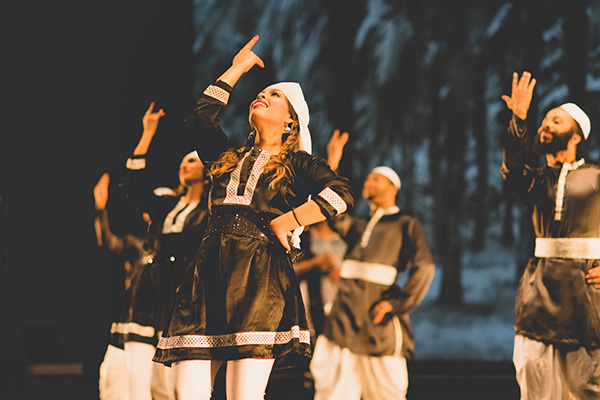 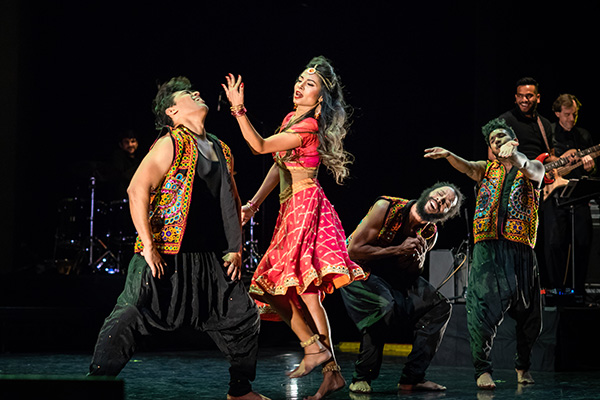 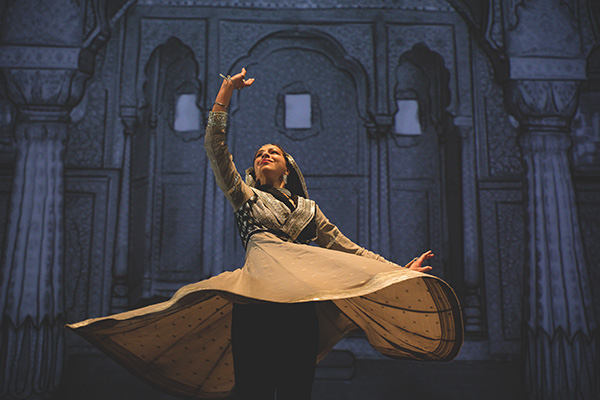 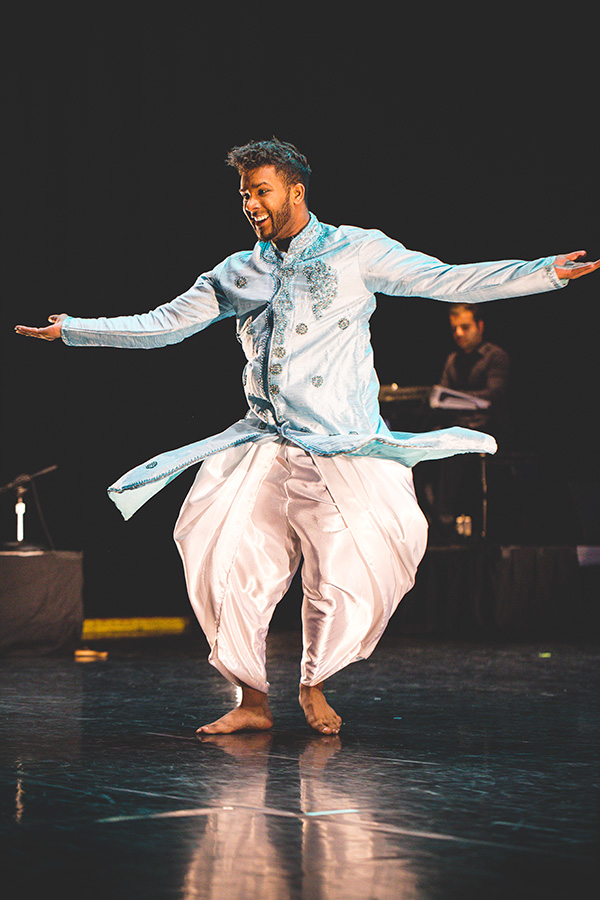 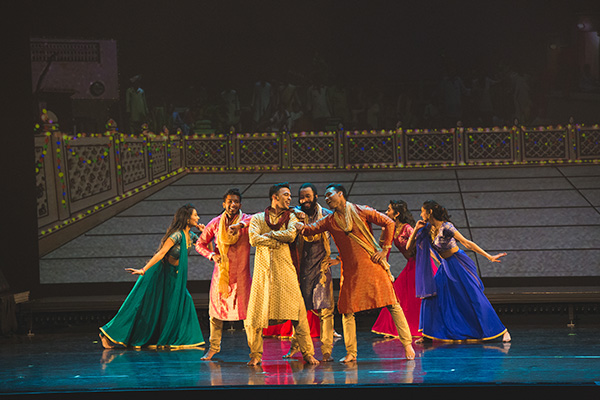 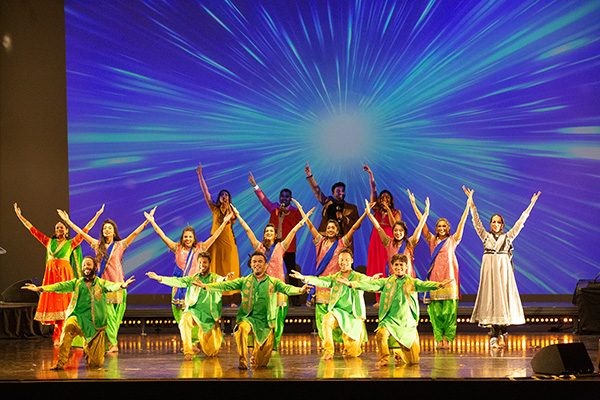