The Ballet Folclórico Nacional de Mexico is an institution tasked with the dissemination, preservation, and promotion of the Culture of Mexico, both at home and abroad.

With an artistic career spanning over 56 years, the BFNM reflects the work of Mexico's leading researchers and practitioners of folklore, dance, music, and costumes.

In its long career, the BFNM has performed in over forty countries and five continents, receiving numerous awards and prizes, as well as being designated an Ambassador of Mexican Culture. In addition to its international tours, the Ballet Folclórico Nacional de Mexico maintains residences in Mexico City and Cancun. Previous significant tours and performances by the BFNM include:


The Ballet Folclorico Nacional de Mexico was featured in the original production of "Xcaret Mexico Espectacular," which performed 365 days a year for nearly 20 years, with over 200 artists taking the stage throughout its run. This show was directed and choreographed entirely by Silvia Lozano, General Director and Choreographer of BFNM.

The Ballet Folclorico Nacional de Mexico features dances and choreographies in traditional theatre settings, as well as in stadiums, arenas, and parks with audiences that have included kings, princesses, presidents, prime ministers, and ambassadors from all around the world. 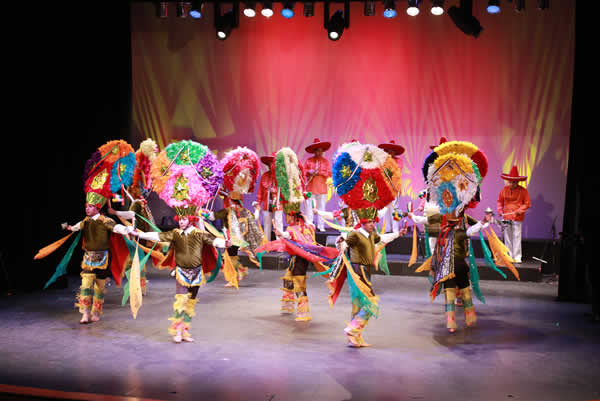 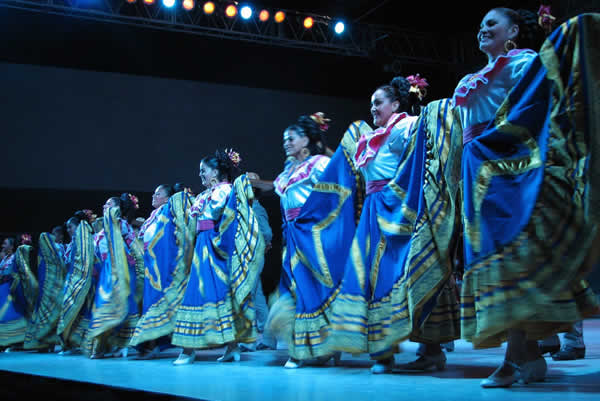 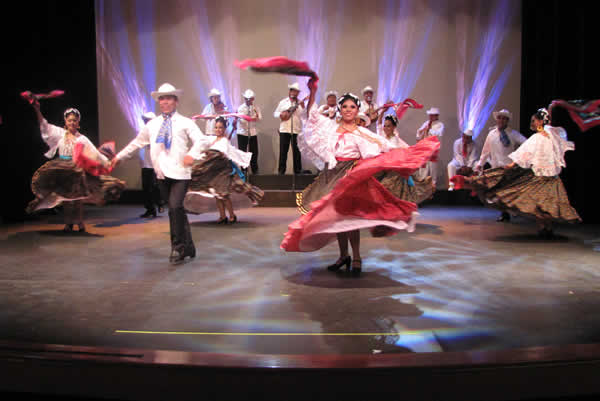 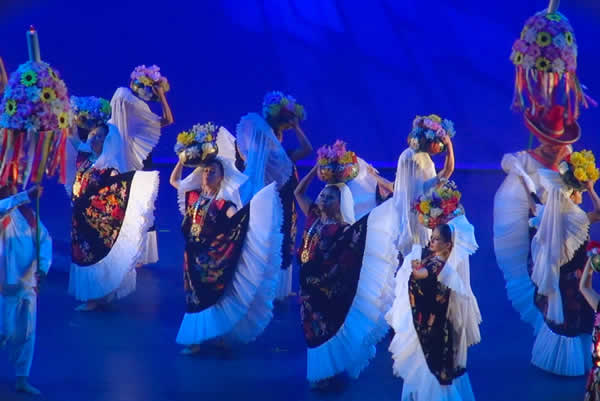 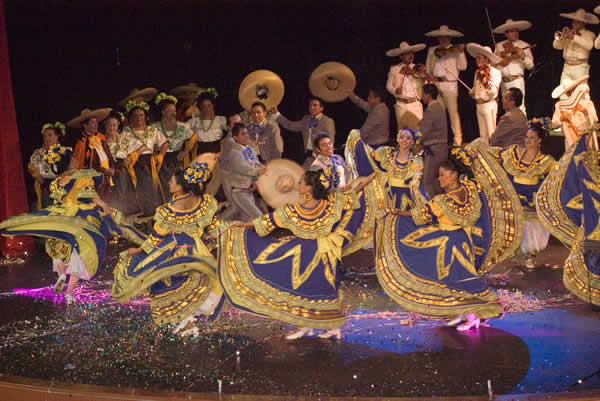 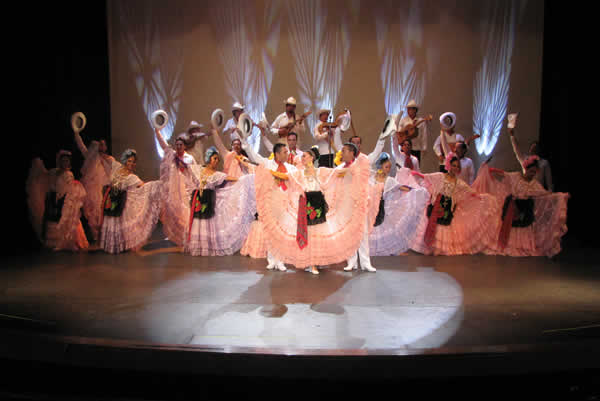 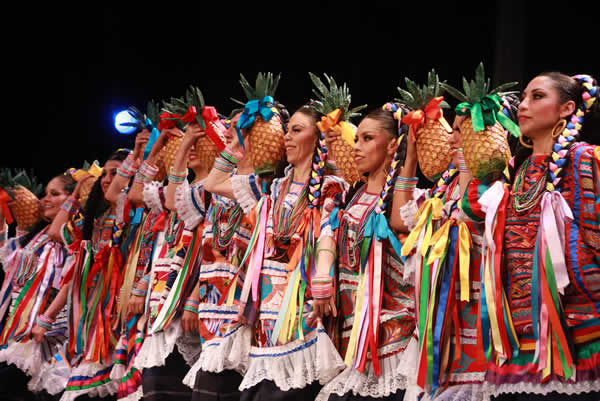 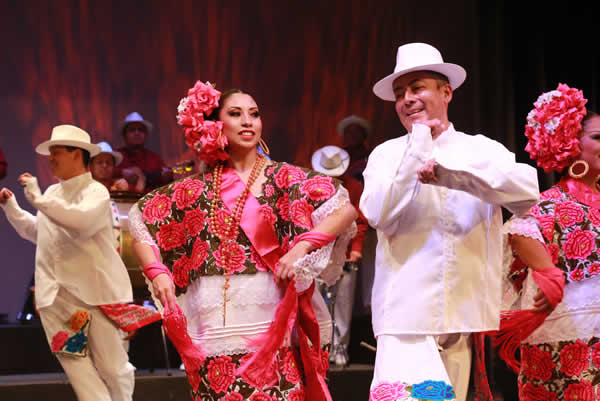 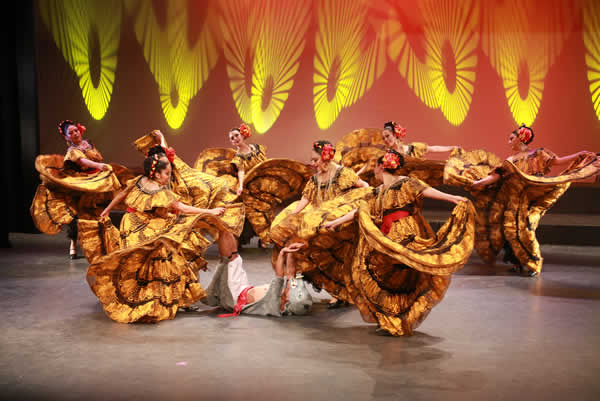 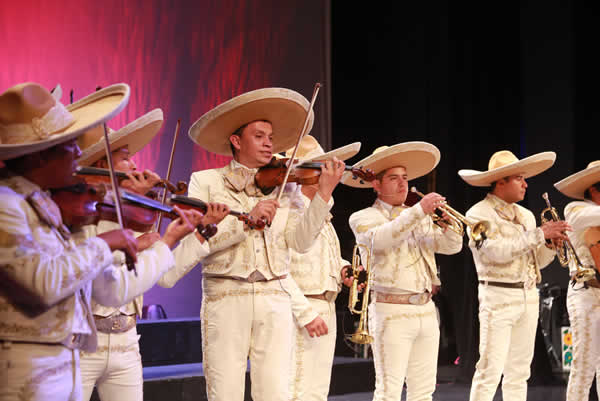 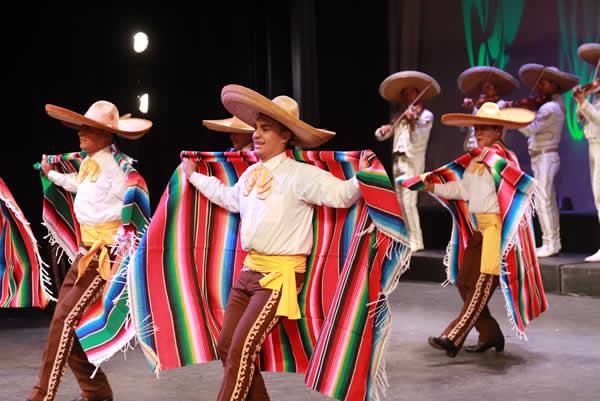 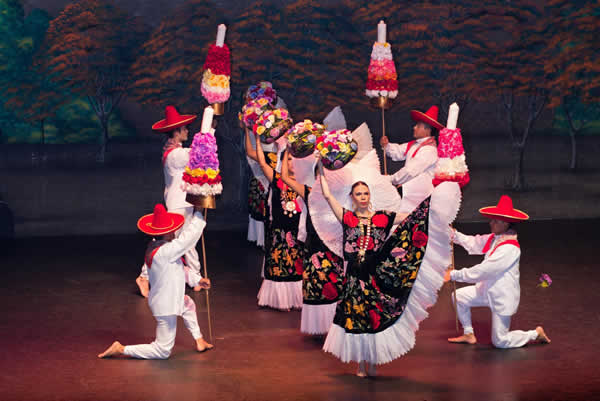