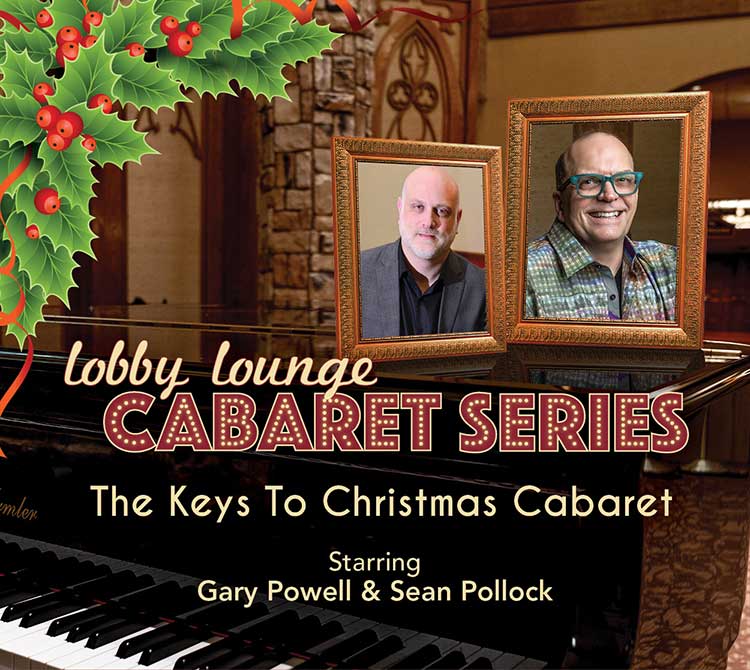 Performed in The Sharon Lobby Lounge

Come spend an evening with Sean and Gary as they share "The Keys to Christmas" with their Two Piano Four Hands versions of Christmas Classics. Featuring "O Holy Night" and Tchaikovsky’s Nutcracker. 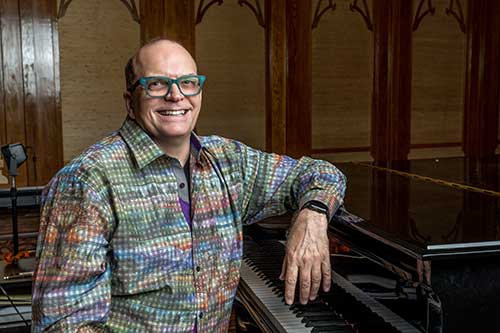 Gary has been musically directing and staging shows for over 30 years in Texas, Chicago, New York City, and now Central Florida. Select standouts of Gary’s career include Sound of Music, Godspell, Brigadoon, South Pacific, and regionally Sweet Charity and Next to Normal at the Skokie Theatre. He has worked on several world premiere productions including: Tomorrow Morning and Scotch Verdict. While directing in Chicago, Gary was nominated for several Jeff Awards (The Chicago equivalent of the Tony’s) for the following productions: Jerry Springer-The Opera, Thrill Me, Adam’s Family, Opus 1861, The Baker’s Wife, Kiss of The Spider Woman, Evolution/Creation, and Cats among several others. Gary currently serves as the resident Music Director for both The Sharon L. Morse Performing Arts Center and The Studio Theatre Tierra Del Sol. 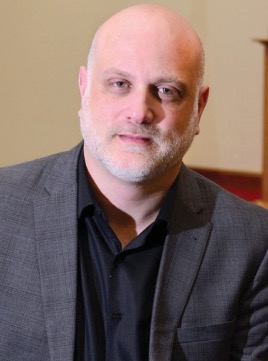 Sean Pollock is an accomplished collaborative pianist specializing in vocal literature, performing with world-class singers such as Stuart Neill, Sandra Lopez, Viola Dacus, and Horace English. He has studied with notable teachers including J.D. Kelly, Carey Lewis, Walter Huff, and Joan Gilbert earning both a Bachelor of Liberal Arts with emphasis in Vocal Performance from The University of Memphis and the Master of Music in Choral Conducting from Arkansas State University. Sean has accompanied All State and Region choruses in Mississippi, Louisiana, Georgia, and Arkansas as well as The New Orleans Children’s Chorus and numerous opera productions with The Mississippi Opera, Opera Memphis, The University of Memphis, Georgia State University, and Arkansas State University. He directed the Men’s and Women’s Choruses at Arkansas State University for 2013-14 season while performing recitals as the main collaborative pianist for student and faculty programs for several years. His vocal students have placed as finalists and winners at state, regional, and national auditions of The National Association of Teachers of Singing. Sean is completing the Doctor of Musical Arts in Collaborative Piano with a minor in vocal coaching and lyric diction at the University of Memphis where he studies Dr. Cathal Breslin, Dr. Victor Asuncion, and Mark Ensley. He is the Director of Worship at New Covenant United Methodist Church in The Villages, FL where he accompanies the acclaimed community chorus, The Village Voices, and performs with the Trio Classique.