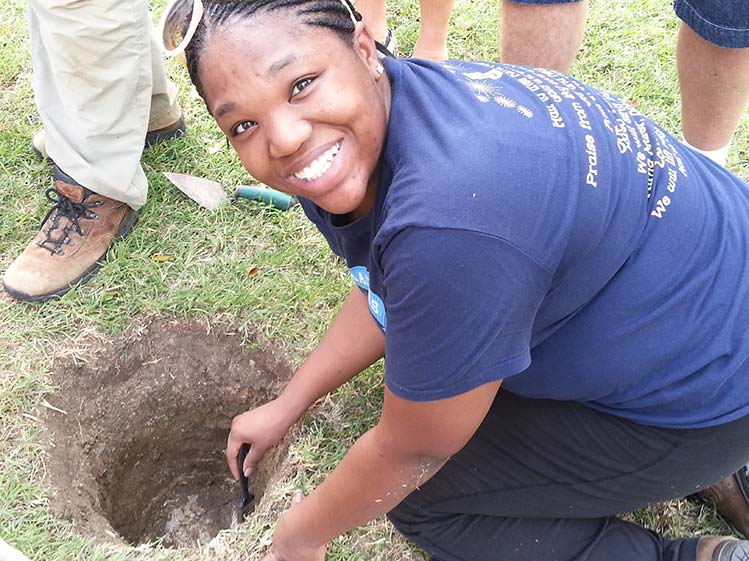 A native of Tulsa, Oklahoma, archaeologist Alicia Odewale is uncovering stories of resilience in the hundred years since the attack on Black Wall Street in the city’s vibrant Greenwood district. Considered one of the worst episodes of racial violence committed against Black people in American history, the Tulsa Race Massacre left a devastating toll on generations of survivors and their descendants and impacted the very footprint of the district itself. Join her to discover how archaeology can be used as a tool for recovering lost stories, reclaiming a narrative, and pursuing restorative justice. 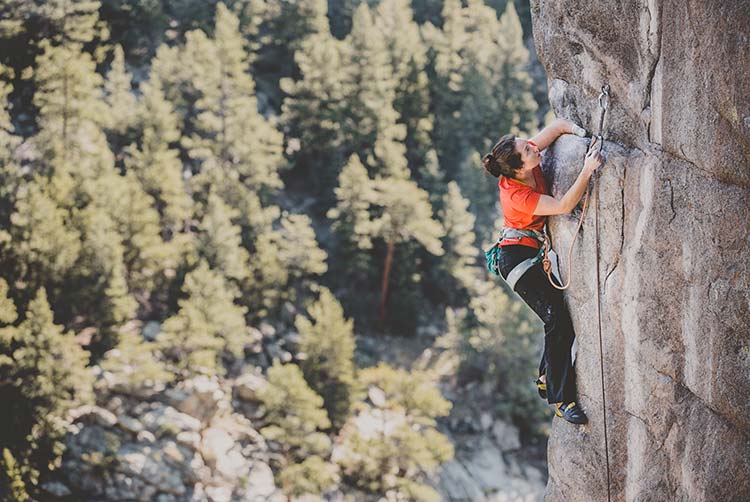 Paraclimber Maureen Beck learned how to rock climb one-handed through trial and error— one of her early adaptive climbing innovations involved taping a metal ladle to her arm. It wasn’t long before she was tackling some of the hardest climbs by a one-handed athlete, securing two world championships in the process. In her constant pursuit of new challenges, she journeyed to Canada's Cirque of the Unclimbables to attempt the first unassisted adaptive climb of the Lotus Flower Tower. With her trademark humor and wit, this 2019 National Geographic Adventurer of the Year will chronicle her journey as one of the foremost leaders in the sport of paraclimbing.
The Villages® Entertainment is the only authorized ticket seller for The Sharon Performing Arts Center® and is the only group authorized to handle reprints, exchanges, and other ticket-related inquiries. Any other party operating in the sale or procurement of tickets to The Sharon Performing Arts Center® on any website other than www.thesharon.com or www.thevillagesentertainment.com is unauthorized. The Villages® Entertainment cannot guarantee the validity or control the prices of tickets sold by unauthorized re-sellers and such tickets may cost more than tickets sold by The Villages® Entertainment.