Nobuntu, the female a cappella quintet from Zimbabwe, has drawn international acclaim, for its inventive performances that range from traditional Zimbabwean songs to Afro Jazz to Gospel. The ensemble's concerts are performed with pure voices, augmented by minimalistic percussion, traditional instruments such as the Mbira (thumb piano) and organic, authentic dance movements. Nobuntu was nominated for Best Musician of the Year at the Zimbabwe International Women Awards in London in 2015 and are currently a two-time winner for the Best Imbube Group at the Bulawayo Arts Awards 2017 and 2019. In the last few seasons, the quintet has performed at festivals and concert halls in Italy, Austria, Germany, Belgium, the Czech Republic and throughout the African continent. The ensemble was a huge critical success at "Trans-Vocal" in Frankfurt and "Voice Mania" in Vienna. Their first tour to Canada, in 2016, included performances in Toronto, Winnipeg, Vancouver, and Victoria. The word Nobuntu is an African concept that values humbleness, love, unity and family from a woman's perspective. The ensemble represents a new generation of young African women singers who celebrate and preserve their culture, beauty, and heritage through art. The ensemble's mission is the belief that music can be an important vehicle for change, one that transcends racial, tribal, religious, gender, and economic boundaries. Back at home, Nobuntu holds a number of community initiatives, one of which is The Nobuntu Pad Bank where they gather sanitary pads for young women in the arts in underprivileged communities. Nobuntu has released three recordings- Thina in 2013, Ekhaya in 2016 and Obabes beMbube in 2018. The group has made dozens of television and radio appearances throughout Africa and Europe promoting these recordings and the culture of their homeland. 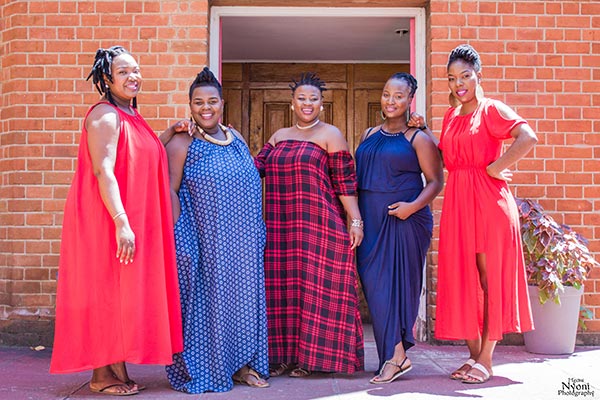 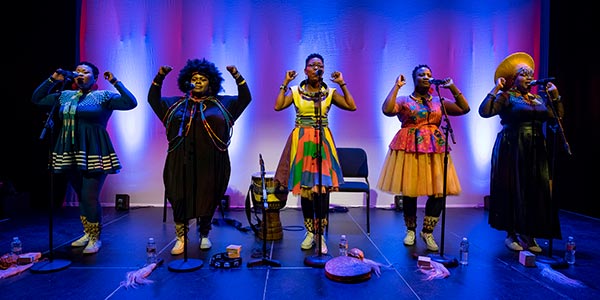 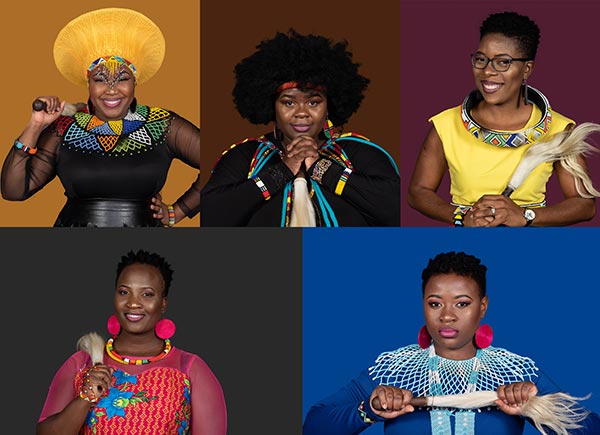 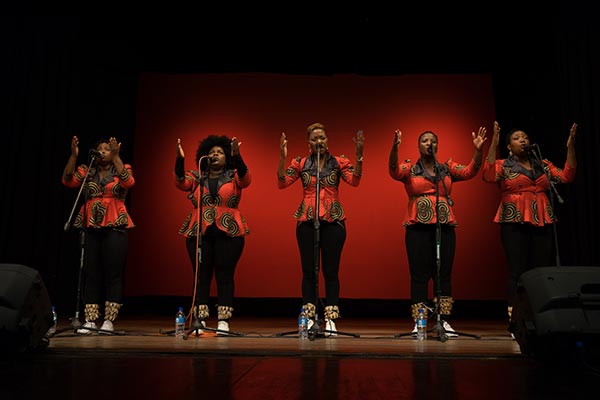 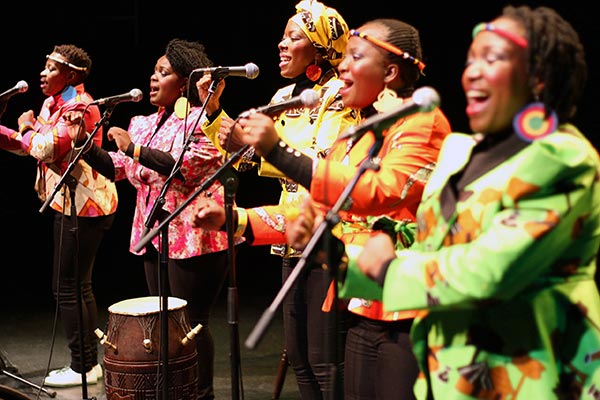 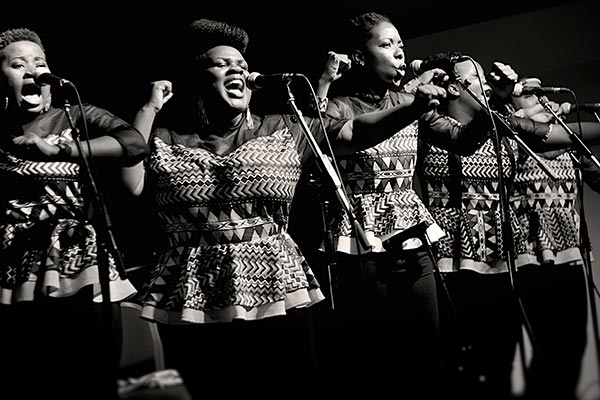