Without doubt, Rick Thomas is one of the greatest and most successful illusionists in the world today. He has completed five world tours covering over 50 countries. from sold out performances at Caesars Colosseum to headlining the Sydney Opera House in Australia, Rick Thomas continues to entertain millions of people across the world with his breathtaking magic both on stage and television today!

High honors include the coveted "Magician of the Year" by the Academy of Magical Arts and Magic's highest recognition "Illusionist of the World" by the World Magic Awards. Thomas has also been featured on numerous national television specials including the NBC series "The World's Greatest Magic", Masters of Illusion on the CW, MTV, FOX, TLC, Animal Planet, the History Channel and his own special on ABC.

Rick Thomas is a renowned Las Vegas performer. Few entertainers have succeeded in Vegas like Rick Thomas. His show has run consecutively for 15 years in the most magnificent theaters on the Las Vegas Strip, performing a staggering 600 shows a year. He is honored to have received the Key to the City of Las Vegas and also titled the most successful show for families in its history.

Rick Thomas performs the most intriguing, innovative and mind-blowing grand illusions in the world with a style unlike any other magical entertainer. His stage presence is unmatched as he weaves magic, music, comedy and dance into a seamless spectacle. The slick showmanship of Rick Thomas is a riveting visual delight and he is a triumph of personality and presentation!

Rick Thomas continues to present the finest theatrical magic in the world on both national and international tours while still maintaining his own current residency as the headliner and star at the Andy Williams Performing Arts Center in Branson, Missouri. 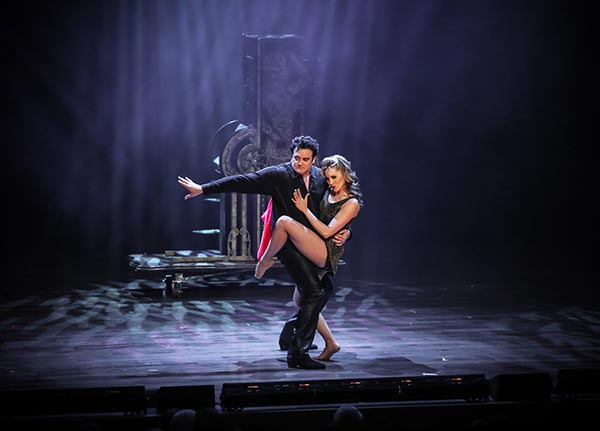 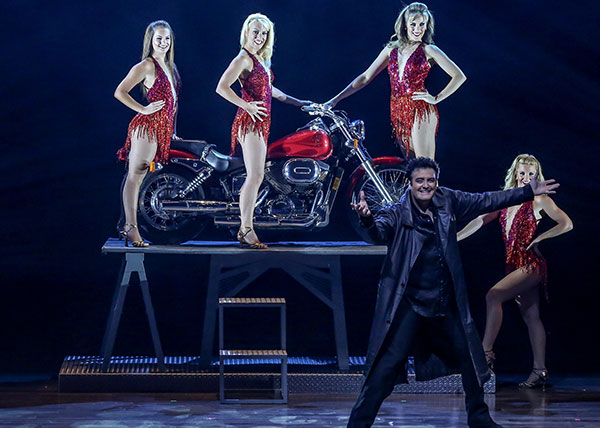