Direct from their Australian and European tours, this select cast of highly talented and accomplished West End performers have been featured in worldwide smash hits on London's West End and Off Broadway such as Jesus Christ Superstar, Guys and Dolls, Celtic Nights, The King and I, Spring Awakening Evita, Rent, and Avenue Q among many others. The World of Musicals was created by a powerhouse team in Dublin who are responsible for Celtic Nights, Gaelforce Dance and On Eagles Wings. 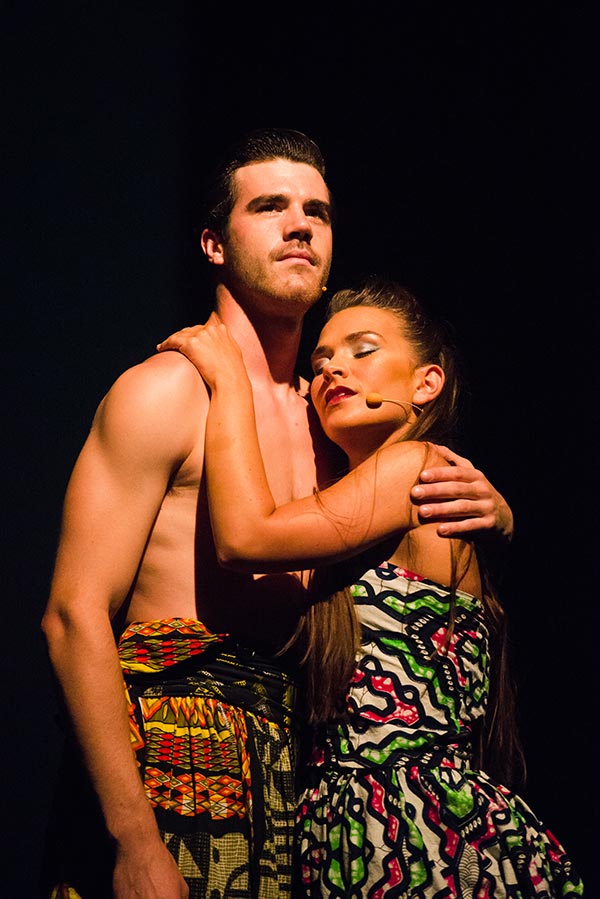 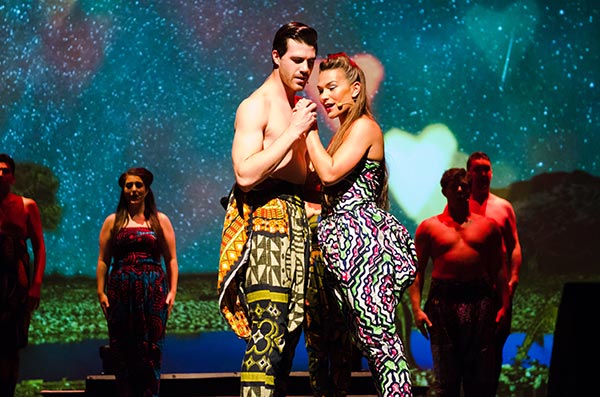 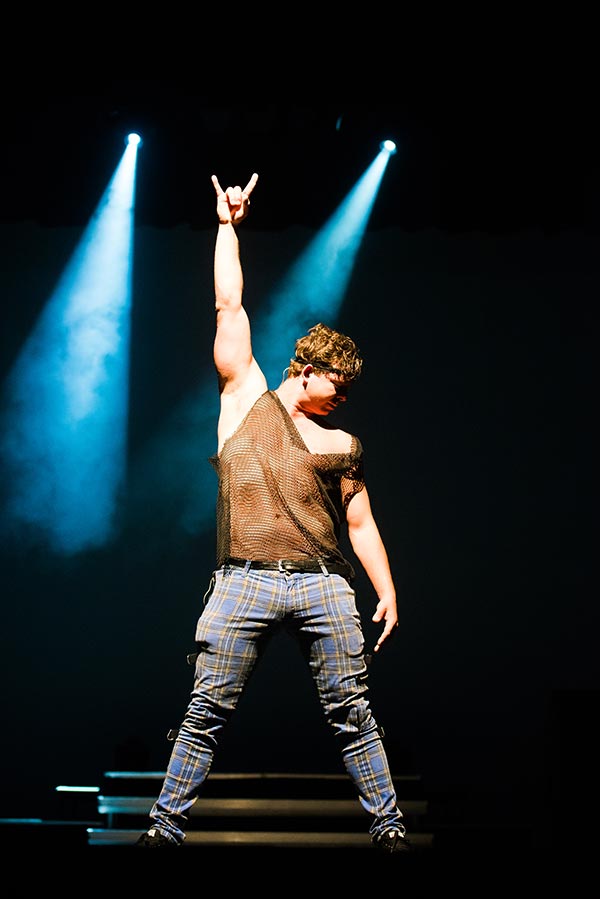 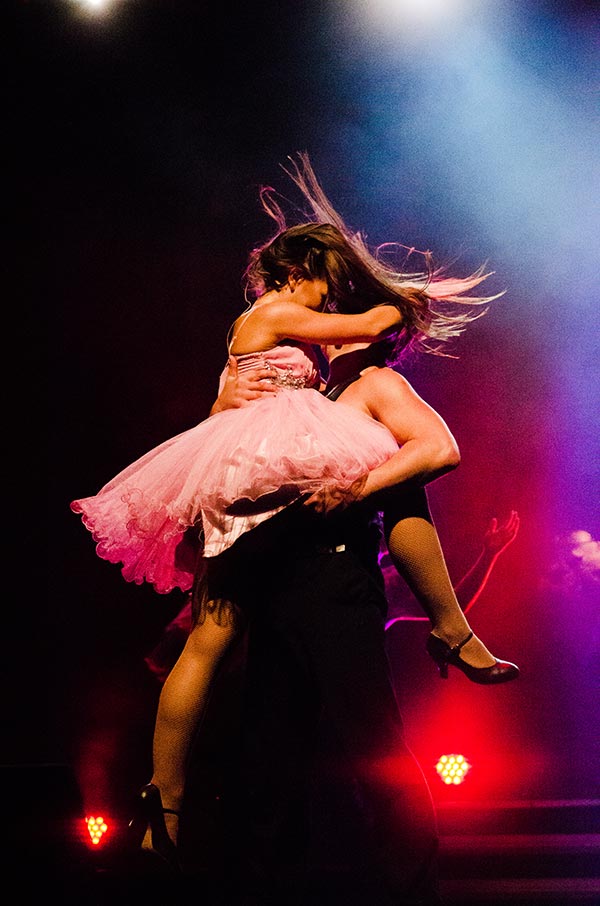 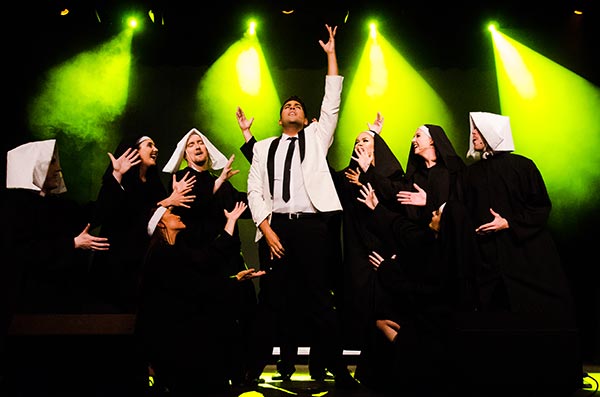 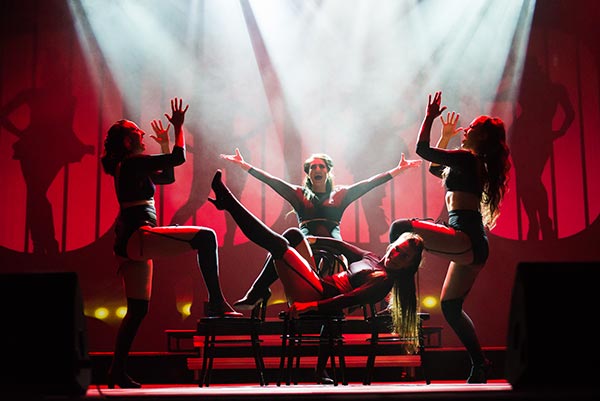 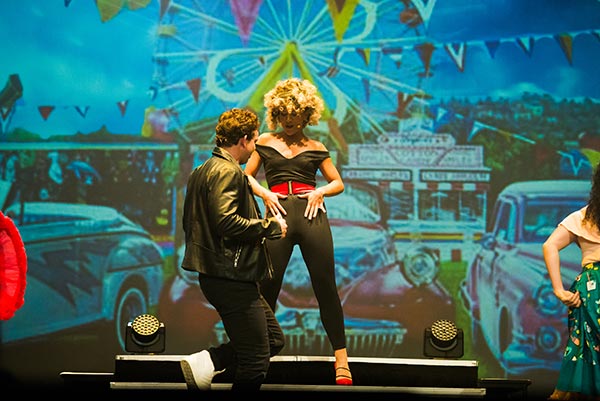 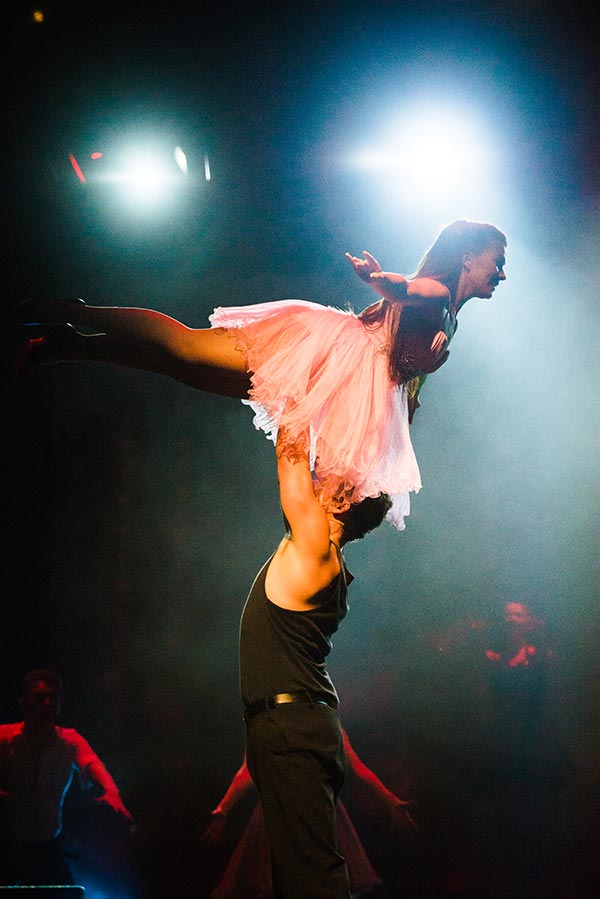